"Structure and function of the gut microbiota resistome"

The proposal will explore the functional role of antibiotic resistance genes within the gut microbiome, with a focus on anaerobic microorganisms that are difficult to assess in routine clinical microbiology 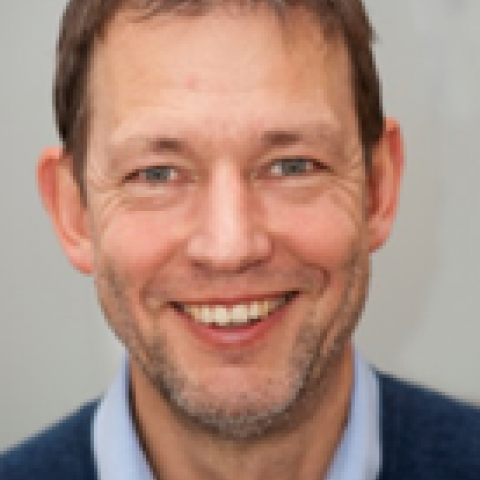 The first years of life are pivotal for establishing a mature gut microbiome and proper development of the host immune system. The antibiotic resistome is introduced in the infant gut along with the developing gut microbiome in early life.

ARGs can be exchanged among diverse species through horizontal gene transfer (HGT) via plasmids, which significantly facilitates the evolution of multi-drug resistance and the emergence of novel “superbugs” in pathogens. Co-selection between ARGs and other resistance genes can confer a selective advantage for ARGs in bacterial hosts and further promote their persistence of bacterial hosts.

In this project, we will focus on “HGT” and “co-selection” to expand our understanding on ARG dynamics, and its potential effect on gut microbial maturation. Approximately 80% of human gut bacterial species detected by molecular tools are unculturable, especially the specialized anaerobes inhabiting the gut. Hence, this project, will reconstruct known and unknown genomes and plasmids directly from metagenomic sequencing data on longitudinal samples consisting of approximately 700 infants from COPSAC 2010 cohort at each time point (1 week, 1 month, 1 year, 10 year), to address our hypothesis.

This project consists of three aspects:

This ambitious proposal will facilitate a breakthrough in our understanding of the evolution and dissemination of antimicrobial resistance in the early life human gut.

You are the winner of the 2022 International call for projects whose theme was " STRUCTURE AND FUNCTION OF THE GUT MICROBIOTA RESISTOME”. Your project “Linking the early life resistome and microbiome maturation” was evaluated as the best among forty research projects proposed by teams from 25 different countries. What does Biocodex Microbiota Foundation international research grant mean to you?

I’m very grateful for receiving the Biocodex Microbiota Foundation international research grant. This grant will allow us to follow up on our recent findings of surprisingly many antimicrobial resistance genes (AMRG’s) in the gut microbiome of 1 year old infants. We are interested in looking into how early AMRG’s establish in the gut. We will also investigate which environmental factors are most important for the selection for AMR in childhood.

What impact could the results of your study have on clinical practice?

I believe our findings will provide a better understanding for the drivers of AMR in early life. With this knowledge we can begin to develop preventive strategies for minimizing the development of AMR already early in life, which may have long-lasting effect through our life.

Do you think that future parents should be better informed about the importance of the microbiota, its development in the first years of life and receive advices on the best way to protect it?

Yes, I think it is an extremely important task to communicate with the public and increase the awareness of how important our microbial partners in the gut and other parts of the body are for our health and wellbeing.

WHO1 is raising awareness of global antimicrobial resistance to encourage best practices to avoid the further emergence and spread of drug-resistant infections. To some extend do you think that the results of your research will contribute to find a way to prevent antibiotic resistance?

As already stated above I believe that we can help establishing a much-needed knowledge base for developing new strategies to reduce AMR. Focusing on the microbiome early in life may be a very powerful strategy 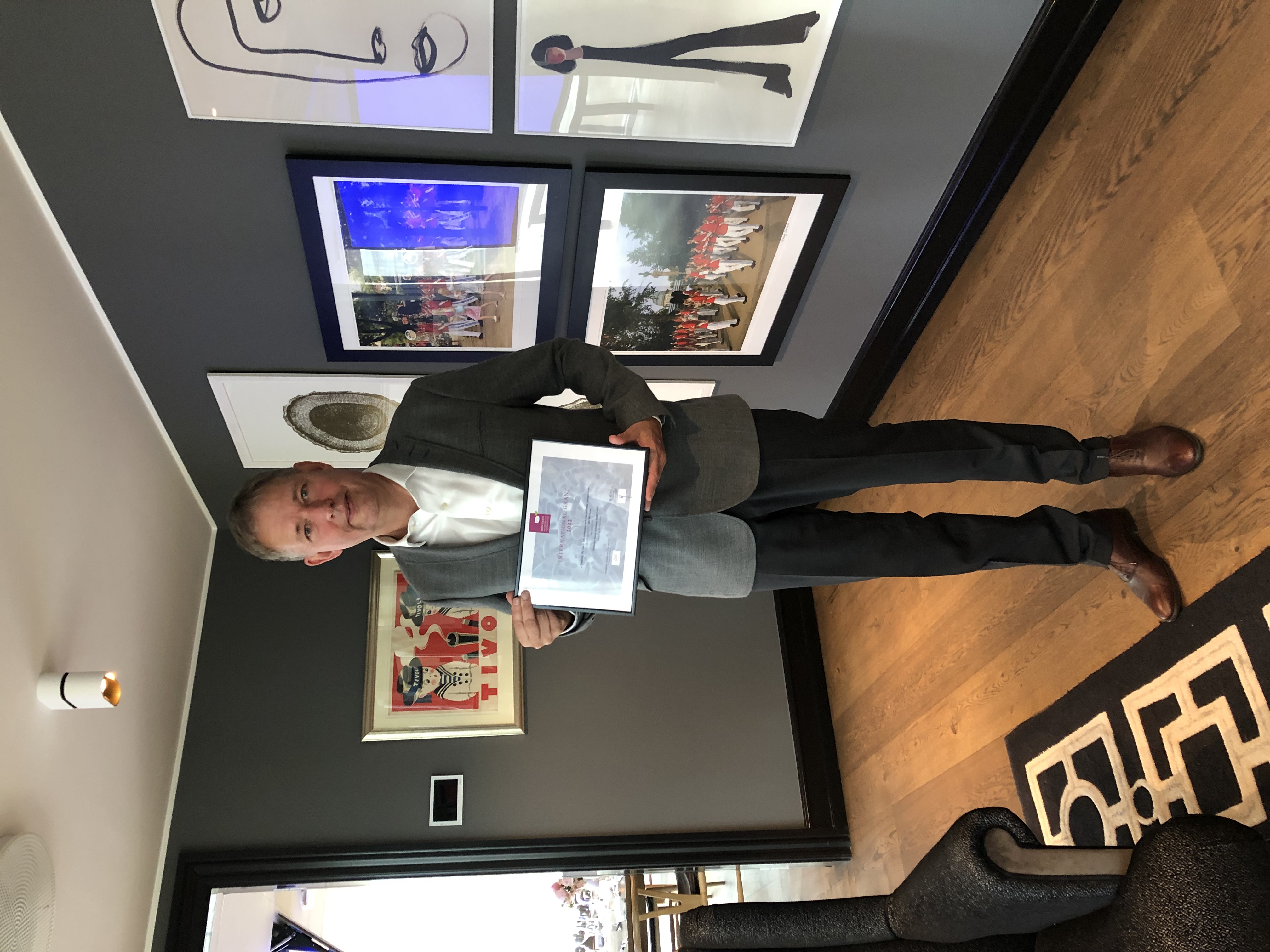 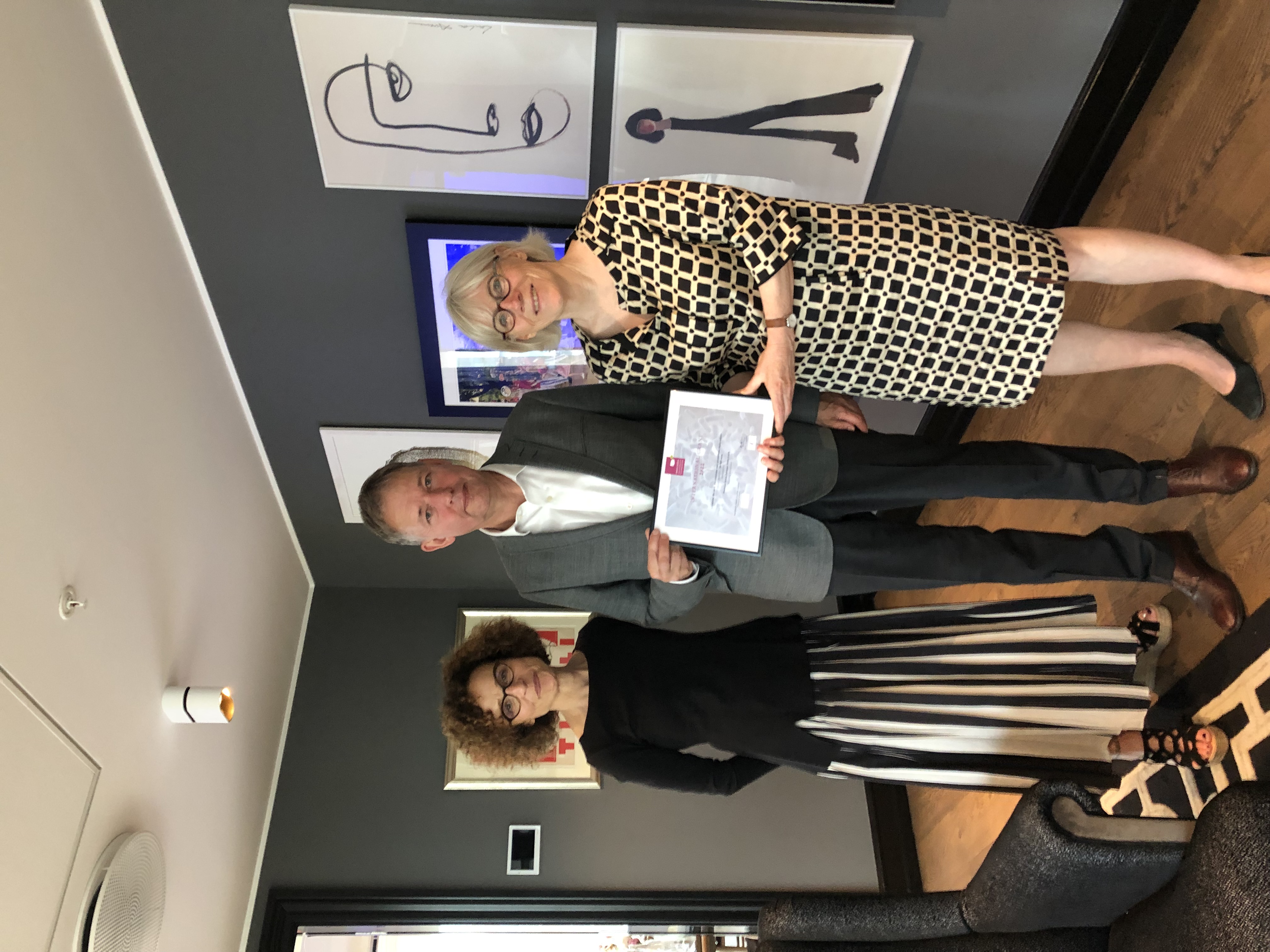