“Functional effects of the human gut microbiome on autism"

Projects had to focus on the clinical effects of different microbiota interventions (such as antibiotics, FMT, diet, probiotics, etc.) in patients with autism. 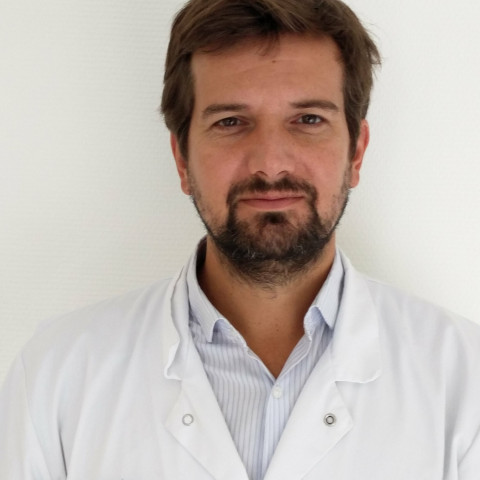 Autism Spectrum Disorders (ASD), which affect approximately 1% of the general population, are characterized by impairments in social communication associated with repetitive/stereotyped behaviors. Approximately in third of these patients display gastrointestinal (GI) symptoms, and a growing number of studies suggests abnormalities of gut microbiota in ASD. Gut microbiota and the brain interact through complex pathways. Preliminary evidence in adults and children with ASD suggest that modulation of microbiota by probiotics and/or prebiotics and more recently by fecal microbiota transplantation could improve GI symptoms but also socio-communication deficit, with consistent improvement at year 2.

We hypothesized that early FMT in children ASD will significantly modify their GI symptoms and their clinical trajectory. We will thus perform a phase II controlled, randomized, double- blind clinical trial in children with ASD and GI symptoms, aged 36 to 72 months.

We mainly anticipate a decrease of GI symptoms in the FMT group, with a consistent effect 2 years after the treatment. Moreover, a decrease in autistic core symptoms is also expected. This clinical improvement should enhance access to learning and increase quality of life. These results would support an innovative and personalized therapeutic strategy for GI symptoms in a context of a lack of treatment and an urge for expectations from families. Finally, we aim also at identifying biomarkers of FMT response and reinforce the hypothesis of GM implication in ASD.

You are the winner of the 2021 International call for projects whose theme was "Gut microbiota and autism". Your project was evaluated as the best among thirty research projects proposed by teams from 17 different countries. What does the Biocodex Microbiota Foundation international research grant mean to you? What impact could the results of your study have on your clinical practice? To what extent do you think that modulation of the microbiota can impact autistic patients?

The Biocodex Microbiota Foundation grant is a unique opportunity for us to launch a randomized, double-blind, controlled Phase II clinical trial. We will further explore the efficacy of fecal microbiota transplantation in children with autism spectrum disorders (ASD). One-third of individuals with ASD experience gastrointestinal symptoms that significantly impact their quality of life. These symptoms are part of a spectrum of morbidities associated with the core symptoms of social communication disorders and can have a profound impact on the developmental trajectory of individuals. Preliminary evidence in children and adults with ASD suggests that modulation of fecal microbiota transplantation may sustainably improve gastrointestinal symptoms and potentially core ASD-related features. Thanks to Biocodex Microbiota Foundation, our study will provide new insights for individuals with ASD and their families. Our results will support new innovative and personalized therapeutic strategies in ASD.

The 2021 theme emphasizes the importance of the gut-brain axis. Your work focuses on digestive disorders in children with autism spectrum disorders (ASD). According to you, is the intestinal microbiota today a lever for understanding a certain number of symptoms present in ASD? In the future, could it be a lever for reducing autistic behavior disorders?

A growing number of studies have highlighted the central role of the gut microbiota in ASD, and more generally in cognitive processes. An imbalance in the homeostasis between immune regulation and microbiota could lead to social communication deficits and repetitive behaviors, especially at an early stage of brain development. Our team believes that a better understanding of the interaction between the microbiota, immune pathways -specifically regulatory T cells- and host, will provide new opportunities in ASD. The clinical trial we will conduct - thanks to the Biocodex Microbiota Foundation grant - will open new avenues in the pathophysiology of ASD complexity.

In the world of research, what, according to you, is the place of structures like Biocodex Microbiota Foundation that support research in the human microbiota? Do they have a public health mission?

Such initiatives are really fundamental to develop ambitious research projects, especially in the field of autism. The number of publications -suggesting the role of the microbiota in autism- remains quite low and it is still struggling to find funding at this early stages of research project development. The funding offered by Biocodex Microbiota Foundation allows the initiation of ambitious projects, for which academic funding is difficult to obtain.

1 Pr Richard Delorme is Head of the Child and Adolescent Psychiatry Department at the Robert Debré Hospital and Head of the Excellence Centre for Autism & Neuro-developmental Disorders, Paris, France 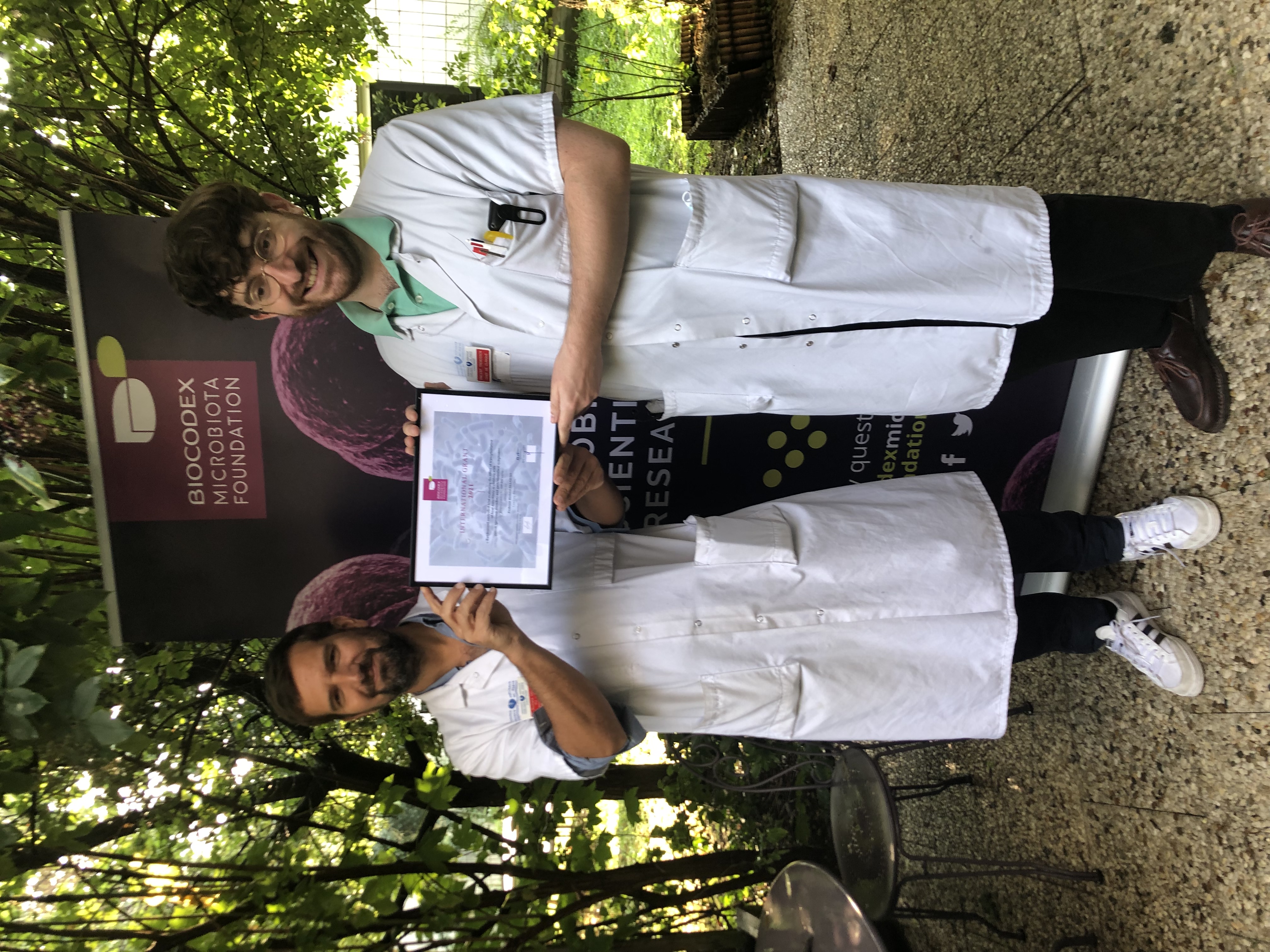