Microbiota and its effects on health 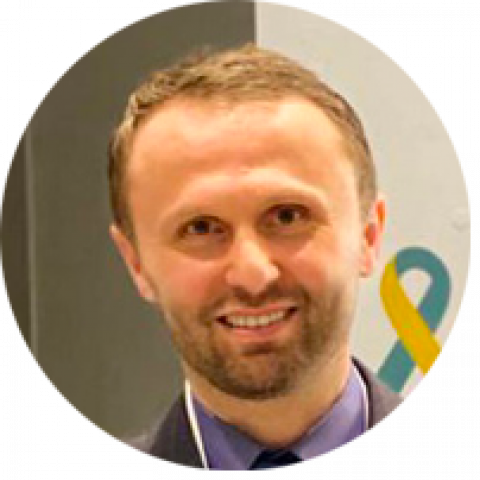 Assessment of the mechanisms associated with trimethylamine-N-oxide (TMAO) in nonalcoholic fatty liver disease with clinical and histological features of the disease.

Nonalcoholic fatty liver disease (NAFLD) covers a broad spectrum of diseases ranging from simple fatty liver to nonalcoholic steatohepatitis (NASH). The severe form of the disease, NASH, can cause cirrhosis and liver cancer. NAFLD is the most common chronic liver disease in the world today. According to the estimates of the World Health Organization (WHO), more than 20 million people are expected to develop cirrhosis due to NAFLD in the next decade, and by 2020, NAFLD is expected to be the most common cause of liver transplantation.

NAFLD is prevalent in subject with metabolic syndrome, obesity and diabetes. NAFLD is a multifactorial disease. The factors playing role in the disease development are insulin resistance, inflammation, adipose tissue dysfunction, genetic variations, diet/life style and gut microbiota alterations. Sedentary life style and diet with high contents of carbohydrates and fats are essential determinants for development of insulin resistance and obesity. Recent developments in the field of intestinal microbiota suggest that some nutrients and their metabolites may also play a role in the development and progression of the disease.

Choline, which is taken with a fat-rich diet, is a nutrient source for the bacteria in the intestine and is metabolized to trimethylamine (TMA) and dimethylamine (DMA). Of these metabolites, which are delivered to the liver by portal circulation, TMA is oxidized with flavin-containing monoxygenases (FMOs) to trimethylamine N-oxide (TMAO). In experimental animal models, it has been shown that TMAO can lead to insulin resistance, impaired glucose tolerance, hyperglycemia and adipose tissue inflammation by blocking liver insulin pathways. There is not any study showing the association between histology of NAFLD and the polymorphisms increasing and decreasing the activity of FMO3 gene which is responsible enzyme for production of TMAO.

The other important point for development of the disease is that bile acids synthesized from cholesterol have effects on both glucose and lipid metabolism in the liver. Farnesoid X receptor (FXR) expression which has regulatory role on production of bile acids is influenced by bacterial diversity of gut bacteria. Moreover the activation of FXR cause the increasing of bile acids production and this increasing also enhance the expression of FMO3 which is responsible enzyme for production of TMAO. In experimental studies, it has been shown that TMAO supplementation inhibits the production of bile acids and even this inhibition leads to development of atherosclerosis by affecting the cholesterol mechanism. The association of TMAO with liver steatosis can results from the effect of TMAO on total bile acids composition. The reciprocal effects of TMAO and bile acids on synthesis of each other may be one of potential mechanism of NAFLD. Although there are studies reported that gut microbiota is associated with insulin resistance, diabetes and obesity, the mechanism has not been completely elucidated.

In this project, we aim to reveal which bile acids and microbial composition is associated with TMAO level and atherosclerosis in patients with biopsy-proven NAFLD who has been assessed in according to histological parameters including liver steatosis, inflammation score, hepatocyte ballooning degree, fibrosis grade. Moreover we investigate the role of FMO3 polymorphism on this mechanism. For this purpose we are planning to involve sex-age matched 100 NAFLD patients and healthy controls to our study. All gut bacteria species will be identified by 16S rDNA sequencing. Bile acids, 7α-hydroxy-cholesten-3-one (C4), TMAO, choline and betaine plasma levels are will be measured by Liquid chromatography–mass spectrometry (LC-MS). FMO3 gen polymorphisms will be detected by allelic discrimination method. 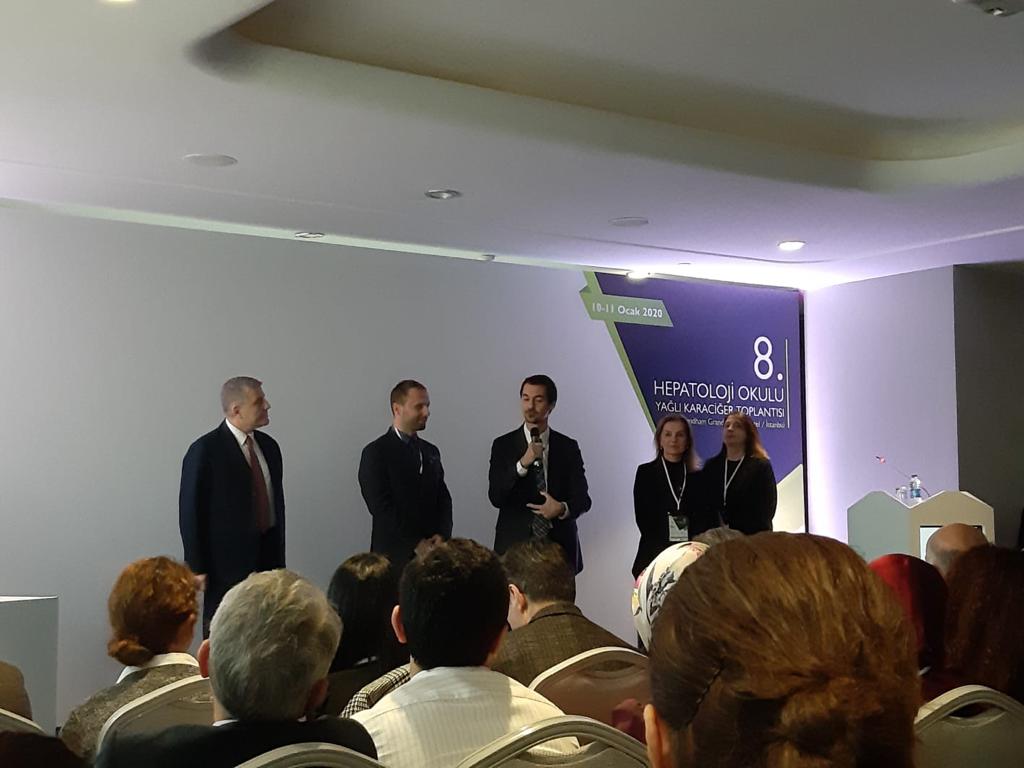