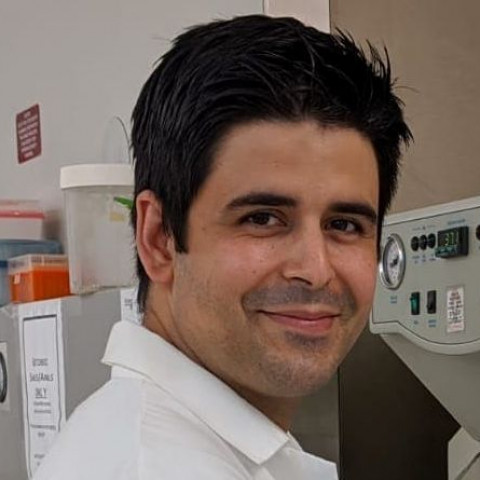 Intestinal microbiota interacts with dietary substrates that, in most cases, will benefit the host. Specifically, microbial metabolism of tryptophan, an essential amino acid contained in protein-based foods, releases indoles that activate the Aryl Hydrocarbon Receptor (AhR) in the gut, regulating immune and mucosal barrier homeostasis. There is growing evidence that altered diet-microbiota interactions contribute to chronic conditions such as inflammatory bowel disease (IBD). Recently, impaired tryptophan metabolism and downregulation of the AhR pathway was reported in IBD and linked to alterations in the intestinal microbiota. Current management of IBD is based on immune-modulatory therapy that is expensive and associated with adverse events. Despite high patient interest in dietary interventions to support pharmacological therapy in IBD, current recommendations are confusing or contradictory. Here, we studied the role of tryptophan metabolism by microbiota of healthy volunteers and IBD patients, and their capacity to activate homeostatic AhR-mediated pathways. Our results support that depletion of beneficial bacteria in IBD leads to impaired activation of the AhR pathway.  We also isolated and identified several bacteria with capacity to activate AhR on a homeostatic manner. Mice colonized with human fecal samples reproduce the AhR activation phenotype of their human donors, supporting a major role of microbiota in tryptophan metabolism.Enriched tryptophan diet efficiently increased AhR activation but protection in clinical models require complex tryptophan-microbe interactions. It raises the hypothesis that effective intervention to prevent or treat colitis should understand these interactions, and target the availability of the tryptophan substrate as well as the beneficial bacterial metabolizers capable of homeostatic activation of AhR.

I am really very grateful to Biocodex for giving me this opportunity. There is not much funding available for young researchers transiting to independent academic positions. This grant was a great opportunity for me and made a big impact on my scientific career. I got the award in my last year as a post-doctoral fellow at McMaster University, and this grant allowed me to initiate an independent research program from my supervisor. The award also helped to me set up new methodologies, stablish national and international collaborations and gather preliminary results as a foundation for my independent career. The funding also was used for the training of an excellent graduate student (Liam Rondeau). I have an independent position as Assistant Professor at McMaster nowadays studying diet-microbiota interactions in chronic disease and food sensitivities. The topic is aligned with the main discoveries in the proposal. I want to thank personally Biocodex for giving me the first opportunity as independent researcher. I hope the Foundation keeps supporting young investigators as me for many years. It has a big impact in the scientific career of new rising star investigators. 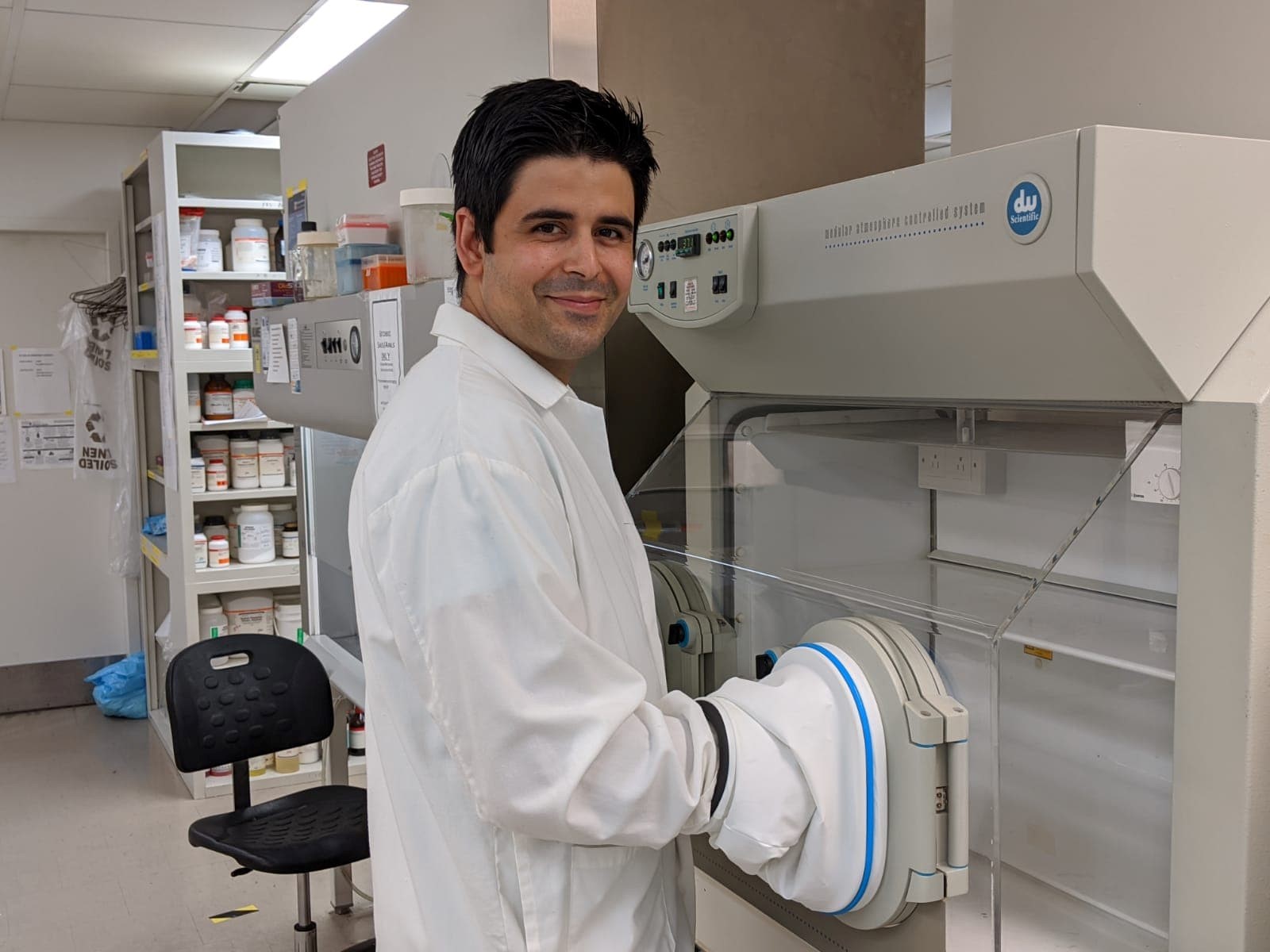